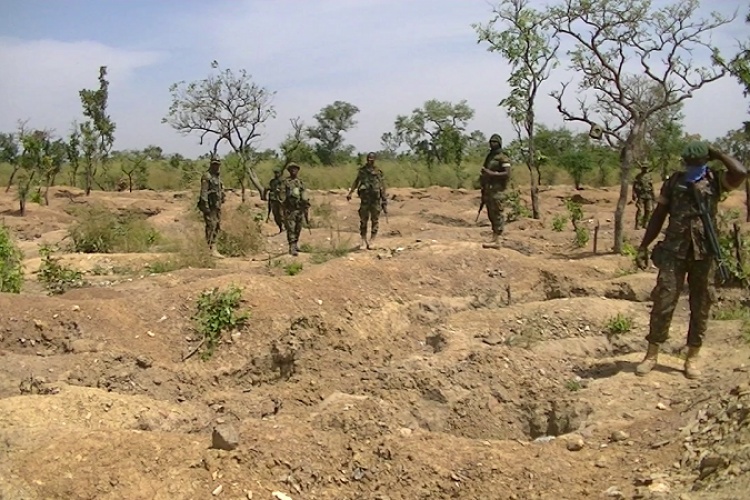 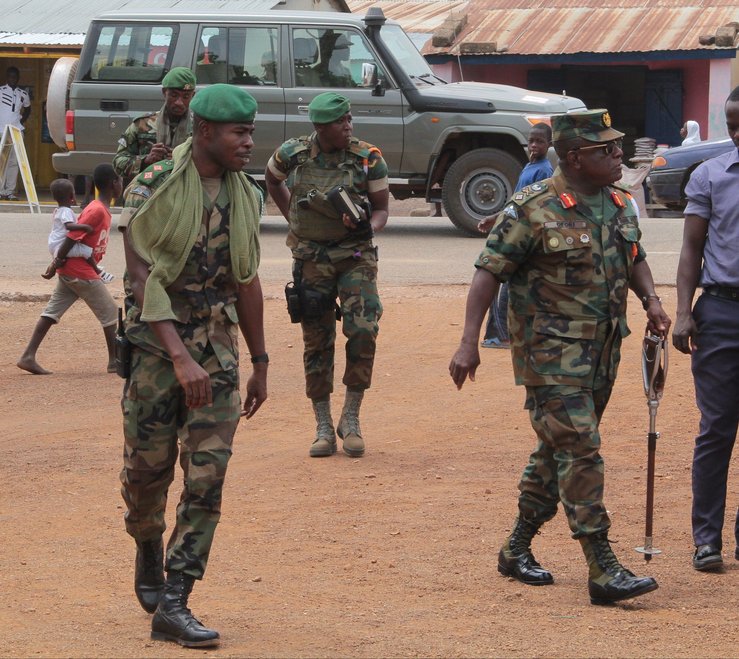 WHAT YOU NEED TO KNOW ABOUT OPERATION VANGUARD

Operation Vanguard was launched by President Akufo-Addo in 21st July,2017 after an intense media campaign put pressure on government to curb activities of small-scale illegal mining activities also known as galamsey as they were said to be polluting water bodies and the environment as a whole.

Operation Vanguard is a force comprising officers and men form the military police service tasked to prevent further pollution of water bodies and land degradation. Operation Vanguard has so far been a huge success.”

As at April 2018, The Operation Vanguard team has arrested a total of 1,129 illegal miners nationwide, 1,859 floating devices and secured conviction against about 132 "galamseyers" (illegal miners) while some others have also been fined. The task force has also seized 82 different weapons like short guns and pump action guns; equipment such as 366 excavators and 3,100 dredgers known as Champhi as well as 859 water pumping machines have also been confiscated.