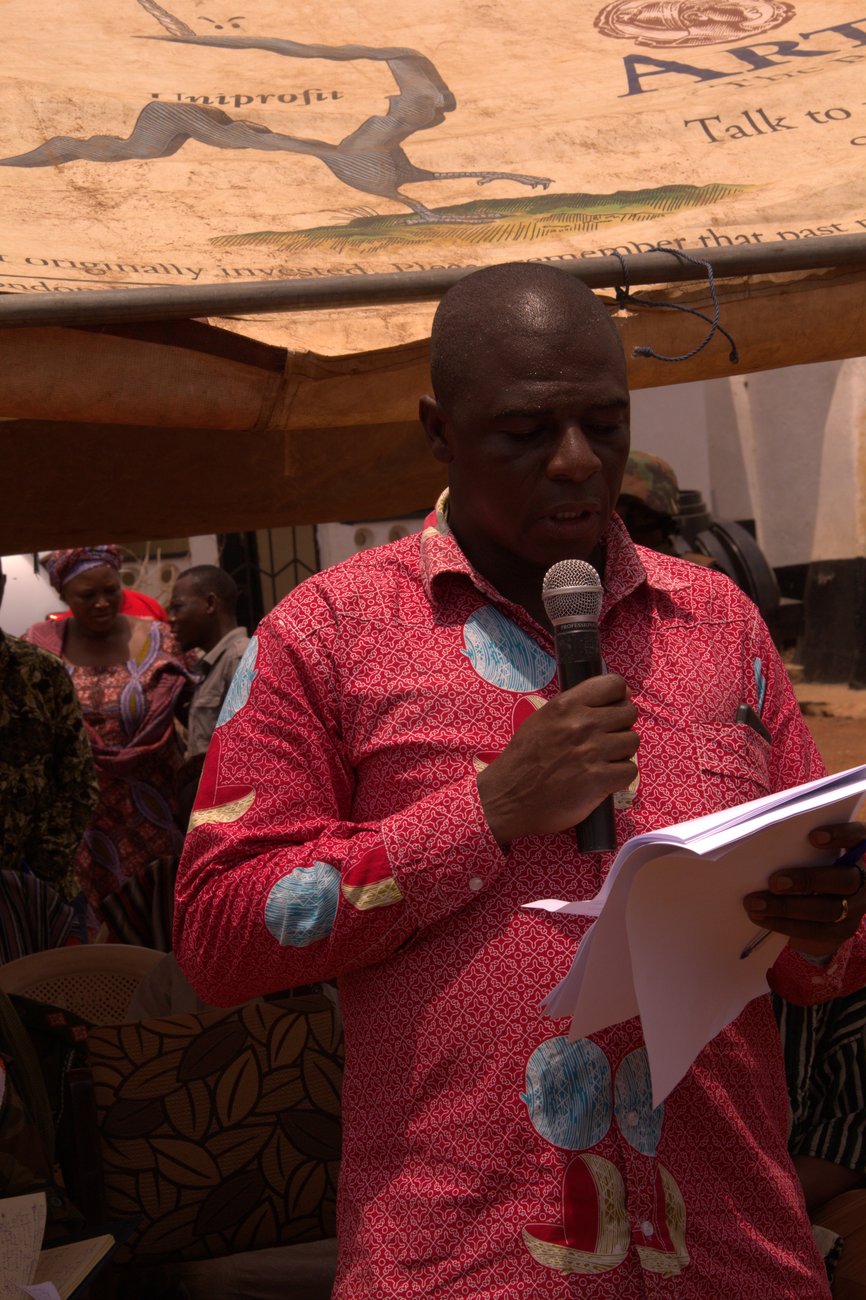 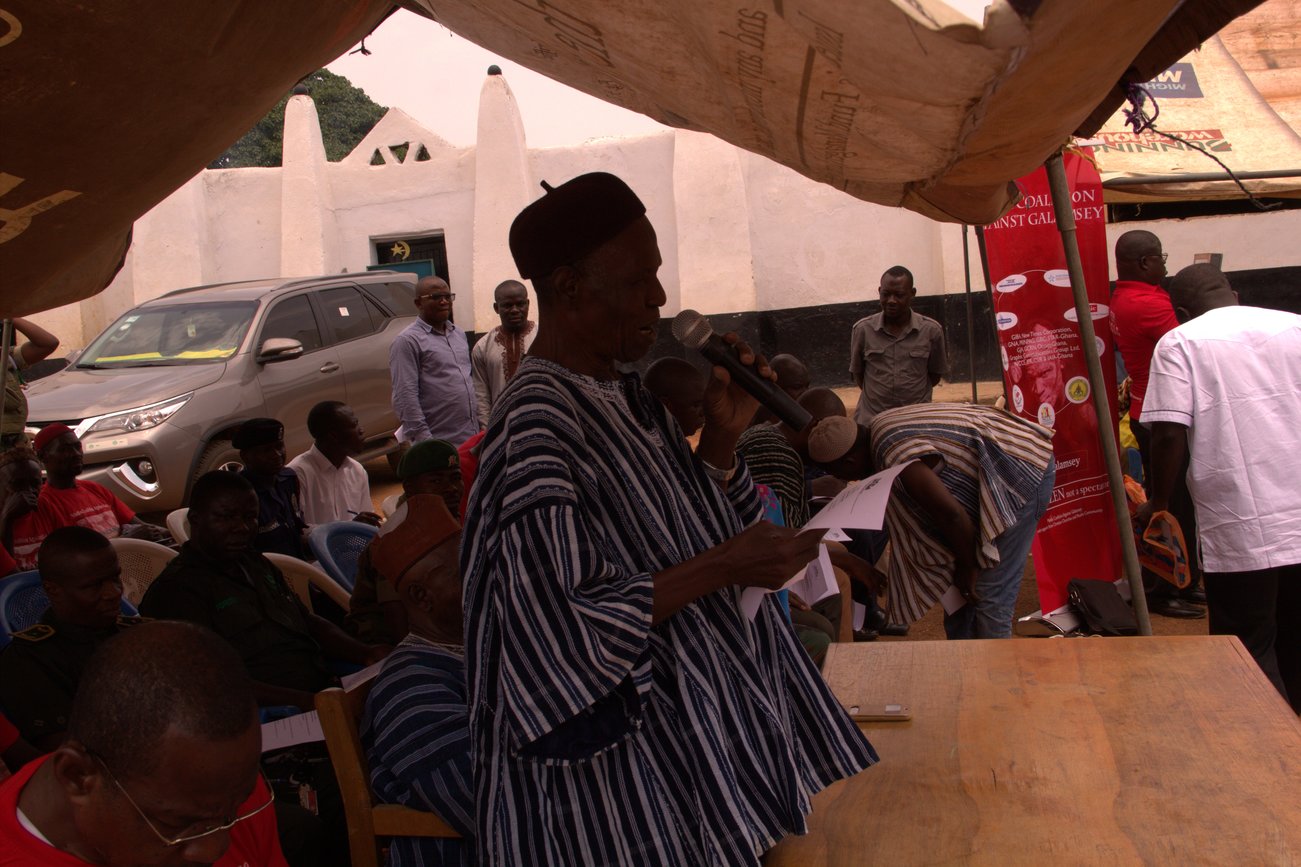 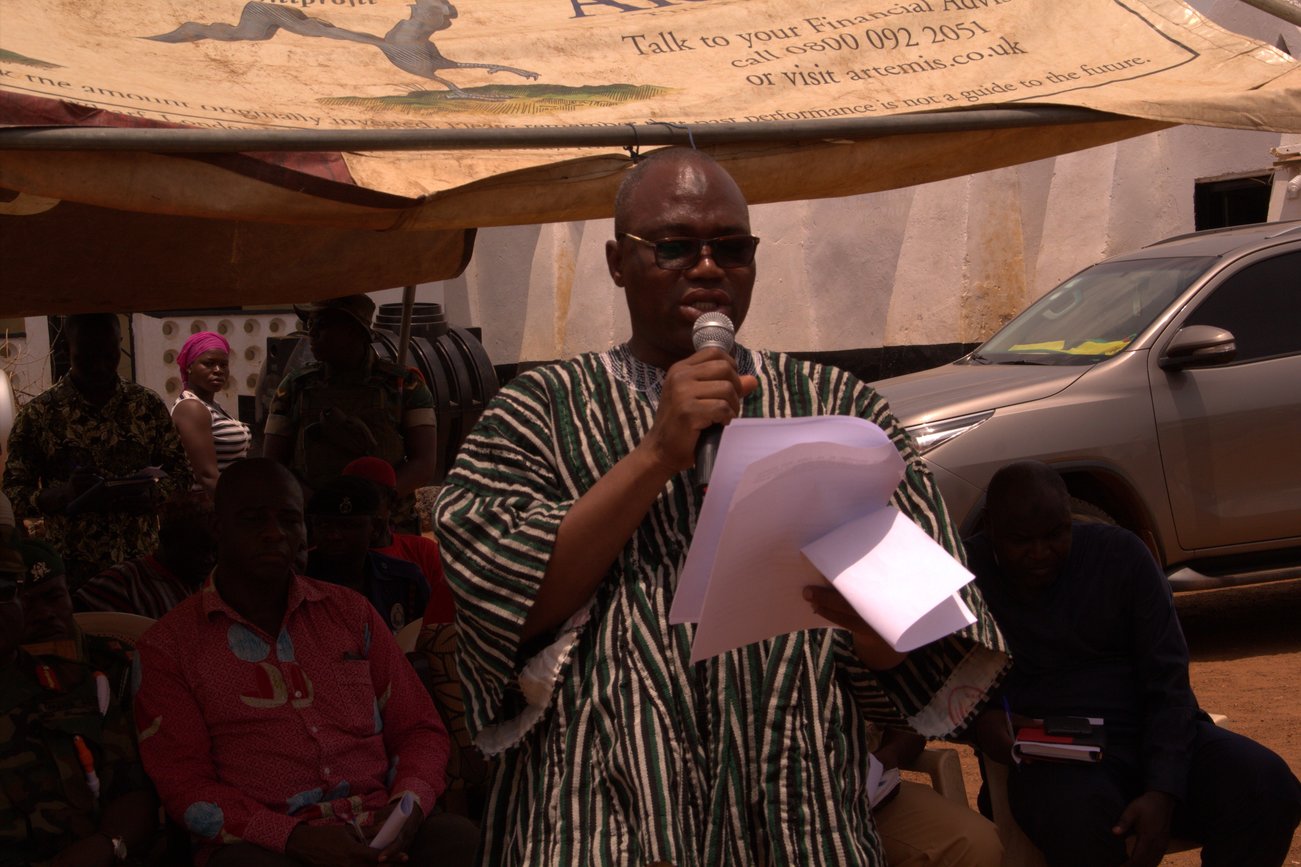 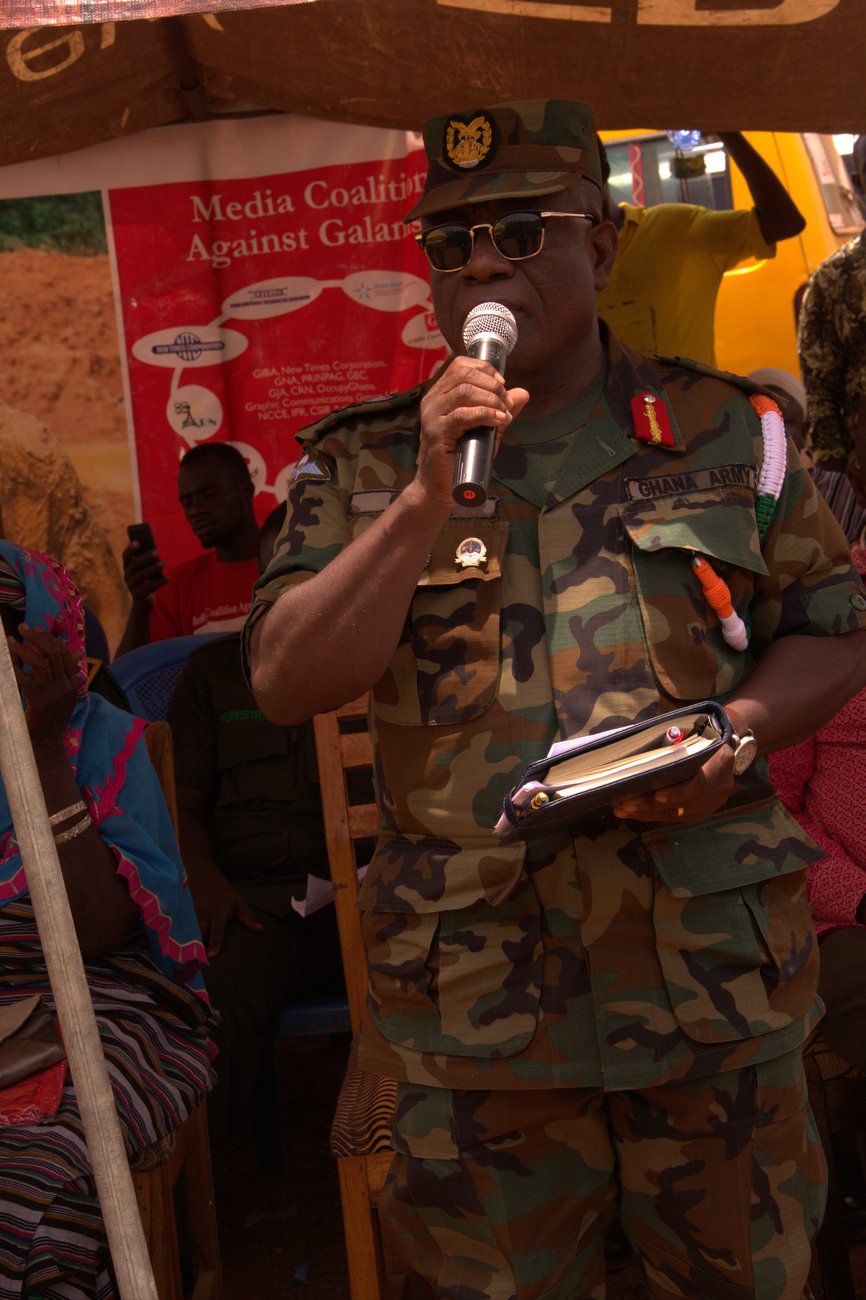 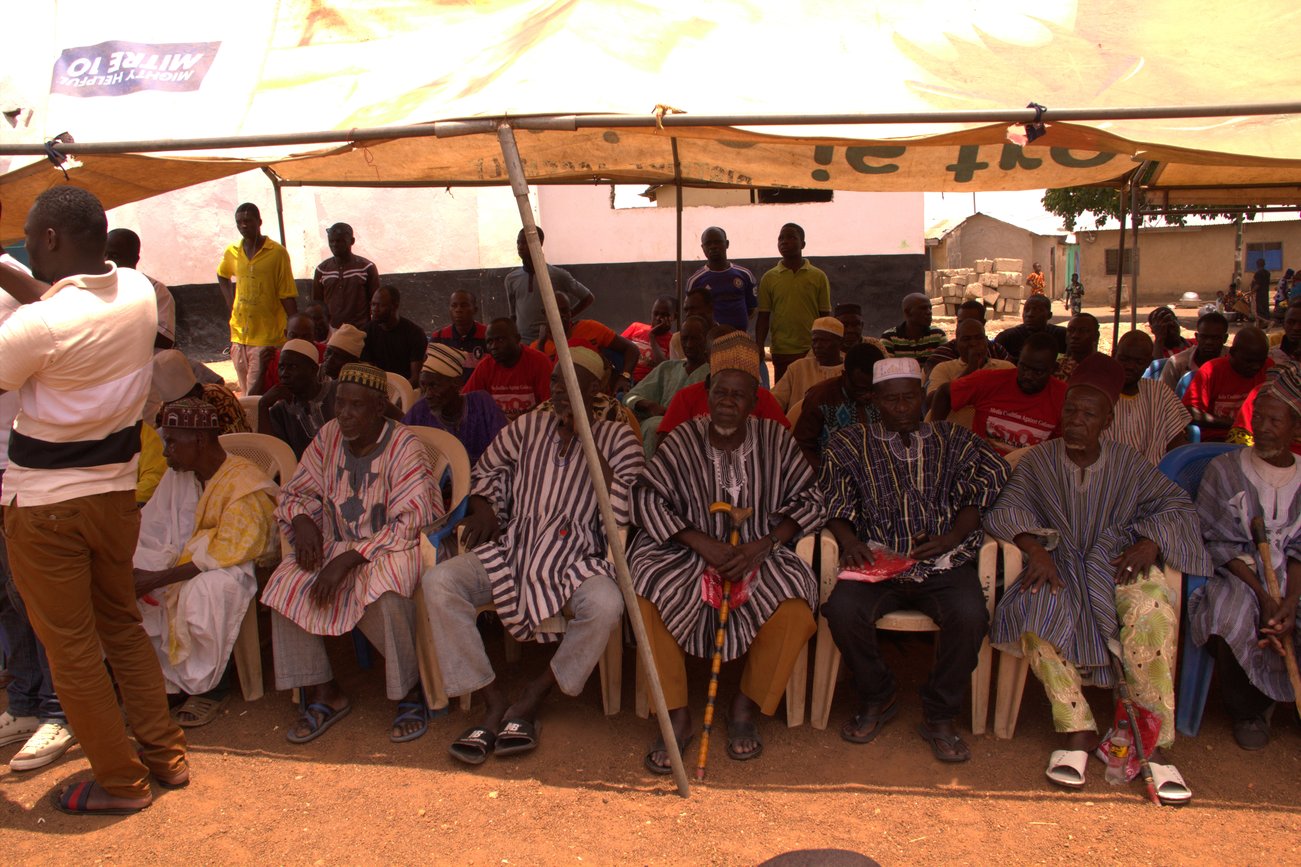 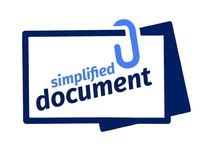 Members of the Media Coalition Against Galamsey have intensified their crusade against illegal mining in the Upper West Region by holding series of Town Hall meetings to highlight mass destruction caused to Ghana’s environment.

The Coalition after meeting stakeholders in Wechau in the West District and in the Regional capital, Wa, vowed to continue the campaign until those engaged in the wanton destruction of Ghana’s environment stopped despite the frustrations.

Dr Affail Monney, the President of Ghana Journalists Association (GJA), said in Wechau that Ghana was under ‘existential effects’ and on the ‘self-destruction’ path to condemn the country’s environment that would deny generations of their livelihoods and survival.

He said considering the enormous power the media wielded and reflecting on gross destruction caused to water bodies and the killing of energetic youth mostly between the ages of 19 and 35, the coalition mobilised forces and launched #stopgalamsey last year to end the illegal activities.

“The impact has been immeasurable and we believe as journalists we should not only use our power for politics but to champion development,” he added.

Dr Monney, however, lamented over the frustrations and difficulties being encountered in the campaign as top politicians, chiefs, business gurus and foreigners were actively involved in the illegal mining business.

He also said sanctions handed down to offenders by the law courts were not punitive enough and therefore rather emboldened penetrators of the unlawful activity.

He noted that the security agencies had arrested over 1,000 illegal miners but less than 100 of them had been prosecuted describing it as worrying and appealed to the judiciary to prescribe more punitive sanctions to help halt the menace.

Brigadier-General Francis Ofori, the General Officer Commanding the Northern Command supported the GJA President called for the judiciary to give harsher punishment to galamsey offenders to serve as deterrent to others.

He said the Operation Vanguard since it was launched had conducted more than 800 operations, made over 1,000 arrests, ceased almost 800 excavators and around 1200 water pumps as well as 70 motor vehicles and several other machines.