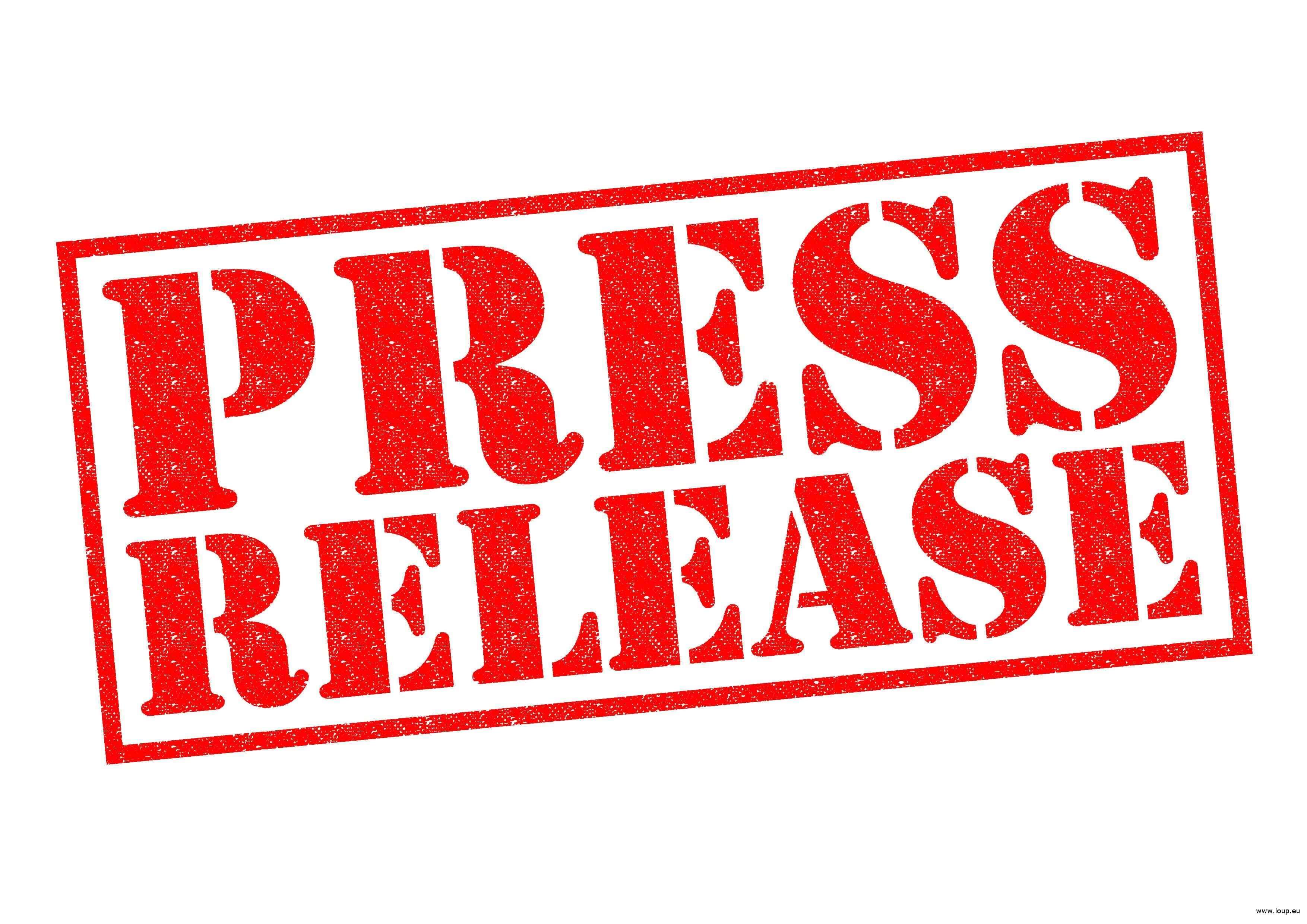 For Immediate Release: Media Coalition Set to Engage Citizens on the ills Of Galamsey

As part of efforts to stimulate community and institutional ownership of the sustained campaign against galamsey, the Media Coalition Against Galamsey (MCAG, with support from STAR-Ghana, continues its community engagement with focus on the Western Region after returning from Wa.
A News Editors' Forum will be held on Thursday, 26th April, 2018 at the Grand Favor Hotel in Takoradi, as a precursor to the Town Hall Meeting slated for Friday, 27th April, 2018 at Nsuaem Methodist church, near the Nsuaem Health Centre at 9am.
The Western Regional Minister, Dr. Kwaku Afriyie, Divisional Chief of Nsuaem, Nana Adade ll, Western Regional Officials of Operation Vanguard, Forestry Commission, EPA, Minerals Commission, Ghana Water Company, National Commission for Civic Education (NCCE, among other stakeholders will grace this meeting.

MCAG believes galamsey is as a result of system and leadership failure and so building capacity of stakeholders to stem the tide is vital. The goal of these engagements is to create understanding and make acceptance of the preservation of our environment and its resources a collective good rather than the selfish economic motives presented by galamsey. It also provides a forum for citizens in the areas where Galamsey is endemic to engage duty bearers to get their questions answered and put their grievances across.

According to the Convener of the Coalition, Mr. Kenneth Ashigbey,
“Though there has been some remarkable progress made in the fight against Galamsey, with some battles won, the war is not over. There are some significant battles ahead that need to be won. We are still waiting for the Multilateral Mining Integrated Project (MMIP), to be launched and executed. We need to put in the right measures to get the small-scale miners who are licensed, and work according to the licenses to start mining sustainably. We need to remind Ghanaians to stay as citizens and not spectators and bear in mind that just the cleaning up the Ankobra river alone will cost Ghana over $400 million”.