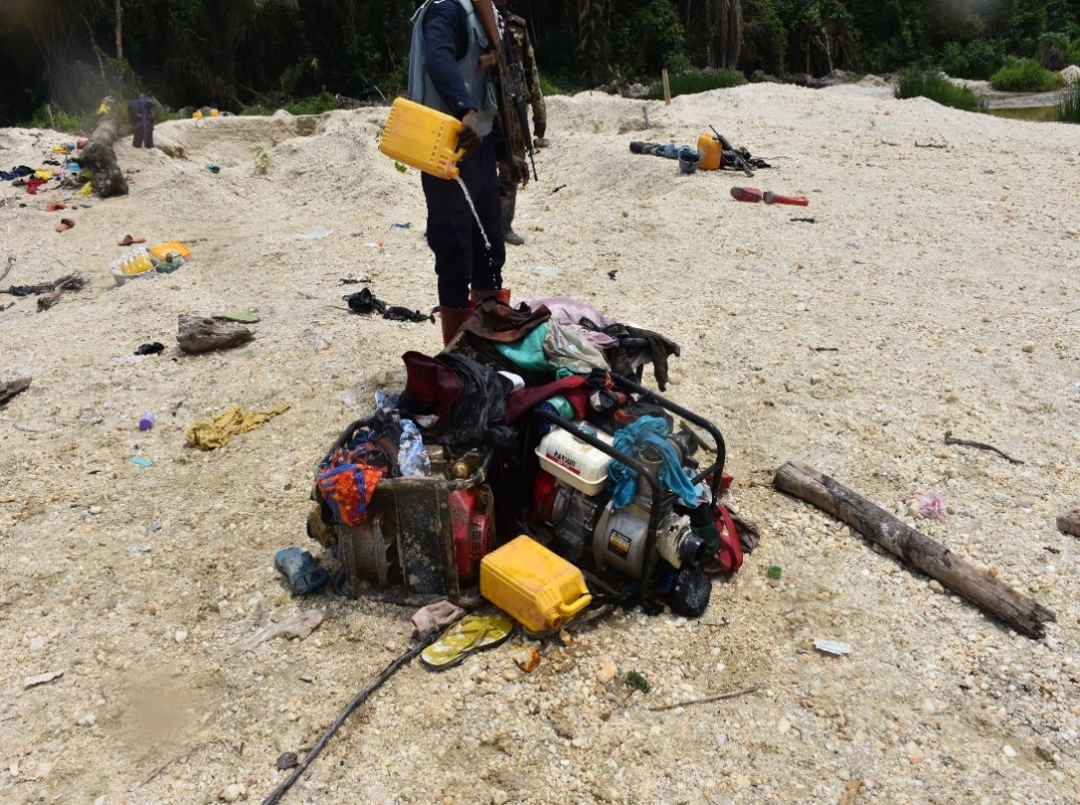 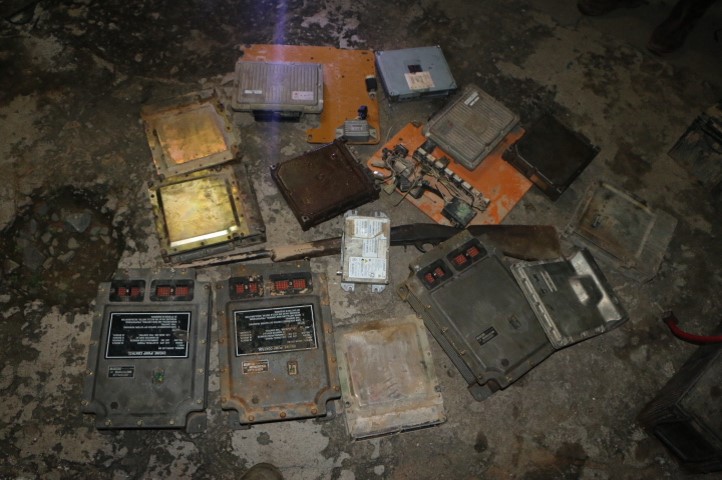 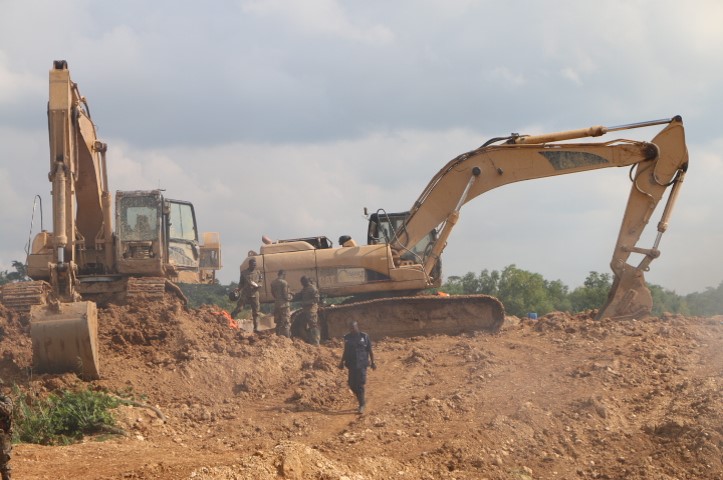 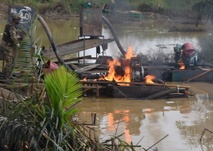 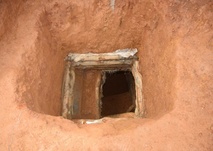 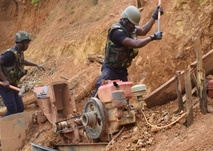 The various Forward Operation Base (FOBs) of Operation Vanguard conducted several operations to illegal mining sites at Apinaman in the East Akim District of the Eastern Region; Mpatuam, Bonteso and Adobewora in the Amansie West District of the Ashanti Region; Kukuaville and Akando near Anyinase in the Nzema East District of the Western Region and Nkontumso general area of the Central Region.

One (1) Ghanaian suspected illegal miner was arrested by FOB West and handed over to the Tarkwa Police. Items immobilized on these sites included;

On the previous day, FOBs East, West and Central conducted patrols to illegal mining sites at Oda and Gyadem in the Birim Central Municipality of the Eastern Region, Abodiem in the Nzema East District of the Western Region and the Nkontumso general region of the Central Region.

“ 2 Excavators, 51 Changfan Machines, 25 Wooden Platforms and 1 Pumping Machine were immobilisedon these sites while 1 Control Board, 6 Shovels and 1 BB Cartridge were seized. No arrests were made.”