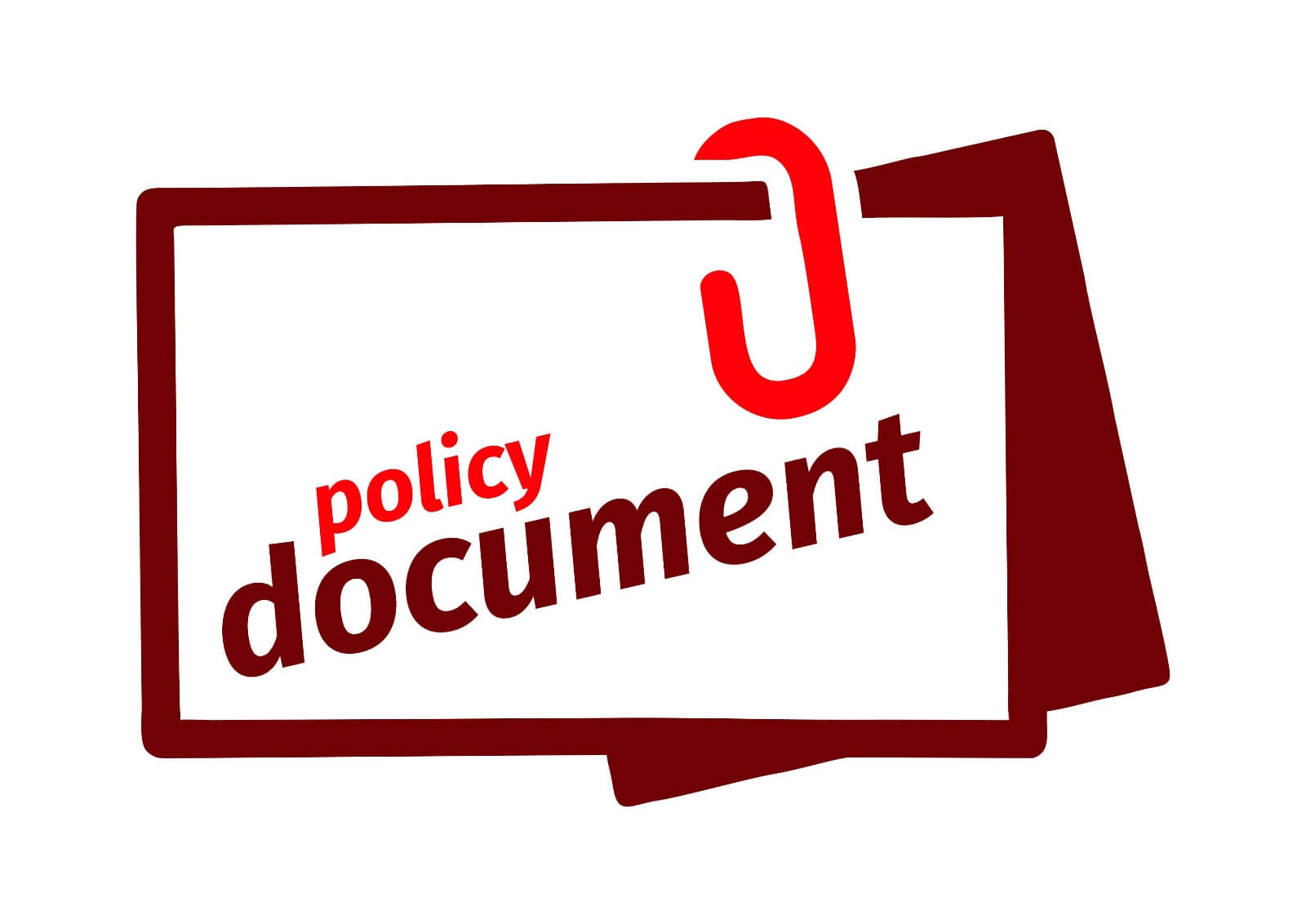 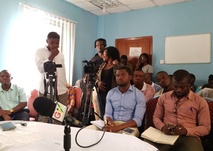 PRESS STATEMENT: THE ROLE OF THE MEDIA IN THE FIGHT AGAINST ILLEGAL MINING ACTIVITIES

PRESS STATEMENT: THE ROLE OF THE MEDIA IN THE FIGHT AGAINST ILLEGAL MINING ACTIVITIES

The Media Coalition Against Galamsey (MCAG) welcomes the roadmap presented on behalf of Government by the Minister of Environment, Science, Technology and Innovation, Prof. Kwabena Frimpong Boateng. It was the activism and actions of the Ghanaian media that spurred on the government to take on the crisis of illegal mining. Since the ban on small scale mining was instituted, the media represented by MCAG has been supportive of Government's actions and has been in the forefront of engaging various interested groups, educating the public and providing a platform through our various outlets for extensive dialogue. To date, we have held nineteen (19) public engagements, with the support of the National Commission for Civic Education (NCCE) and other partners, mostly in mining communities, and drawn attention to the harmful effects of illegal mining. We have met various Heads of relevant Agencies, Ministries, leadership of Parliament and H.E the President. On each such opportunity, we have indicated our commitment to this national exercise.

Whilst welcoming the strides made and successes chalked so far in the fight against galamsey, we believe that laying out a road map without addressing critical concerns seems to be putting the cart before the horse. Moreover, the roadmap does not provide enough clarity on some critical areas which include:

1)      The role of the media in educating and informing the public on issues of national concern cannot be over-estimated. For such a road map, stakeholder engagement and a communication strategy will be critical to the success of the project. We therefore find it worrying that the roadmap for lifting the ban on artisanal and small-scale mining and the way forward, fails to recognize the role of the media and its contribution to the success of this national fight. The role of the NCCE in providing education to the citizenry is equally important. Throughout the organization of the 19 public engagements by the MCAG, the NCCE was very actively involved, carrying out its mandate and yet their role is also not recognized in the roadmap.

2)      We believe that if there had been extensive engagement with stakeholders including the media, MCAG, NCCE, Water Research Institute of the Council for Scientific & Industrial Research (WRI – CSIR) and other partners of the Coalition which have been involved over the months in the #StopGalamsey fight, we could have contributed to enriching the road map and dealt with some of the issues that we are raising in this press statement.

3)      The timelines for all the intended actions including lifting the ban on small scale mining are vague. Definite dates for the various intended actions and a completion date would have helped settle anxieties.

4)      The roadmap identifies several critical actions by various public and private agencies. These are to be coordinated by the Inter-Ministerial Committee on Illegal Mining (IMCIM) which is an adhoc body. It is important that the Minerals Commission or another body be strengthened and empowered to provide the day to day oversight needed for such an important national project.

5)      The vetting process provided in the roadmap identifies IMCIM as the lead, supported by chiefs, stakeholder agencies and institutions. The roadmap fails to clarify the roles of these supporting actors    and  could  confuse the process if not clarified quickly.

6)      The lack of definition of the role of the Multi-Sectoral Mining Integrated Project (MMIP) that had a wide stakeholder involvement in its discussion and validation, and meant to address issues of sustainable mining practices and alternative livelihoods among others, in the roadmap. There was a launch planned for the MMIP by the President and this was postponed, the Roadmap failed to indicate when it would be launched and implemented, though the document had some of the elements within the MMIP, but leaves out some critical elements.

“Any transaction, contract or undertaking involving the grant of a right or concession by or on behalf of any person, including the Government of Ghana, to any other person or body of persons howsoever described, for the exploitation of any mineral, water or other natural resource of Ghana made or entered into after the coming into force of this Constitution shall be subject to ratification by Parliament.”

This renders all mining operations in the country illegal. We would, therefore, like to know the steps government is taking or has taken, as this is not stated in the roadmap, towards the ratification of small-scale licences to effectively put an end to illegal mining.

8. Degraded lands through the activities of illegal mining need to be reclaimed. To date there is no clear information on steps being taken to reclaim these degraded lands. In addition, there have been several reports of galamsey activities in Ghana’s forests which is yet to receive attention from government. Our forest reserves are the lifeline of the nation and it would be catastrophic to allow illegal mining activities to go on in our forest reserves unchecked.

b. The Road Map also makes mention of some criminality that has been committed but does not indicate how these should be dealt with to punish those who perpetuated them and serve as a deterrent for others and indicate the systems that are being put in place to prevent future occurrences. These include:

i.      “These are companies who hold prospecting licence and hide under the pretense of bulk sampling to do actual mining

ii.       Withdrawal of all military and para-military personnel from mining concessions who have gone contrary to laid down regulations;

iii.      Stop operational activities of large-scale mining companies who have gone contrary to laid down regulations;”

9. The roadmap indicates the establishment of mining courts, specifically, “Attorney General to see to the possible establishment of new courts that will focus mainly on mining cases.” In 2017, the Chief Justice designated fourteen (14) courts made up of seven (7) High Courts and seven (7) Circuit Courts to deal with all mining offences committed under the Minerals and Mining Act, Act 703. We would like clarity on the 14 courts already established in relation to the proposal for new courts as stated in the roadmap. How will these new mining courts operate such that it will deal with the challenges that has resulted in less than 10% prosecution of all arrest made by Operation Vanguard.

10. The MCAG also submitted petitions to the Inspector General of Police (IGP) and the AG bothering on self-confessed perpetuators of illegal mining and courts that were handing out sentences that were less than what the Minerals and Mining Law prescribed. All of these will have to be resolved lest the road map fails.

We are happy that Government has provided a blueprint. However we believe that this document could be enriched with further stakeholder engagement including the media and MCAG. The road map therefore needs to include a Stakeholder Engagement and Communications Strategy, without which the roadmap will be challenged. The media will continue to hold the government accountable to the intended actions.

The harmful effects of illegal mining and the resultant destruction of our environment, including pollution of our water bodies is extensive. We must not lose this fight for the sake of our future generations.

The MCAG will play its part and we urge all other stakeholders to play theirs.